NCAA to meet FAAN, NAMA over bird strikes at airports 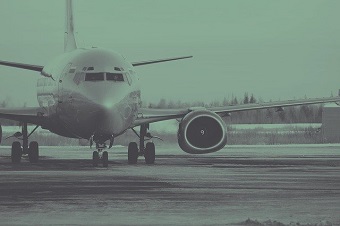 By Ngozi Onyeakusi—-Nigeria Civil Aviation Authority, NCAA, Director General, Captain Musa Nuhu yesterday said the authority will hold a meeting with the Federal Airports Authority of Nigeria, FAAN and Nigeria Airspace Management Agency, NAMA, over the current bird strike at the nation’s Airports. The meeting becomes urgent, according to the DG, because of the two bird strikes that occurred barely 24 hours interval at two airports in the country. The first one involved Aero Contractors aircraft at the Port Harcourt International Airport, Port Harcourt on Monday. The second bird strike occurred later yesterday, Tuesday, at the Aminu Kano International Airport, Kano. Max Air aircraft with Ado Bayero, the Emir of Kano and 139 other passengers aboard was struck by birds on take-off and the pilot had to make an air return. According to reports, the Max Air aircraft, a Boeing 737 aircraft with the registration number: 5N: BBM had departed Kano for Abuja airport but made an air return barely nine minutes later when three engine blades were attacked by birds on take-off at the airport..