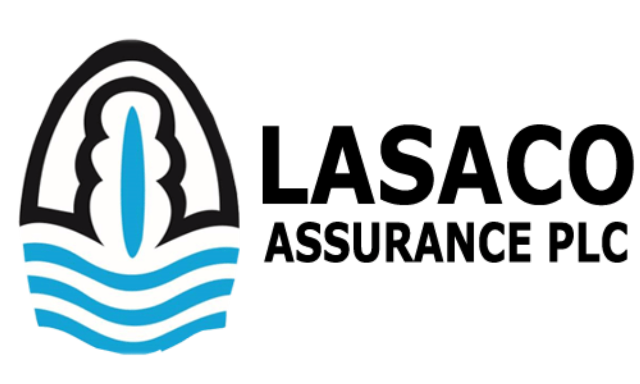 It said the company had benefited from his wealth of experience and exposure on insurance matter.