This is formed part of the communique issued at the end of the meeting.

The Asymmetric Corridor was thus retained at +100 and -700 basis points around the MPR, the Cash Reserved Ratio(CRR) at 27.5 per cent and the Liquidity Ratio at 30 per cent.

Emefiele said the parameters were retained to sustain the growth of the economy.

“This meeting MPC was gratified that its policy actions in the past had started to yield positive result through remarkable improvement in Gross Domestic Product, which stood at 4.03 per cent during the third quarter of 2021.

“There was also the sixth consecutive month moderation in inflation to 15.99 percent in October.

“Given the level of its conviction about the efficacy of its actions on macroeconomic variables, MPC felt that tightening could increase cost of funds and constrain growth, while loosening could compound distortion in the money market.

“The MPC believes that the existing monetary policy stance has supported economic growth and recovery and should be allowed to continue for a little longer for consolidation,” he said.

Emefiele added that consolidation would allow the MPC realise its mandate of price stability that is conducive to growth.

“The committee also feels that the old stance will enable it to carefully access the implication of unfolding global developments around policy deepening and normalisation by the advanced economies,” said Emefiele.

Considering the foregoing, he added that the committee decided to hold all policy parameters constant to support the enabling environment for sustained growth of the Nigerian economy. 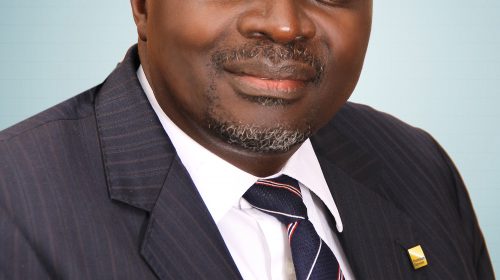 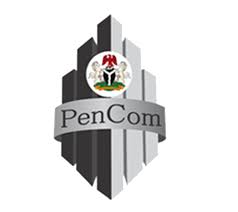 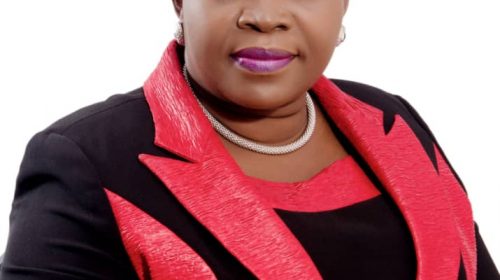