The Nigeria Air Force (NAF) fighter jet has misfired and killed some civilians as wells as humanitarian aid workers of the International Committee of Red Cross (ICRC), the Medicines Sans Frontiers in Kala Balge in Borno during an operation.

The theatre commander of Operation Lafiya Dole, Major-General Lucky Irabor, disclosed this during a press briefing today in Maiduguri.

The army said a fighter jet had misfired and shot some humanitarian aid workers of the International Committee of Red Cross (ICRC), the Medicines Sans Frontiers and some civilians in Kala Balge in Borno during an operation.

Maj.-Gen. Lucky Irabor, the Theatre Commander of Operation Lafiya Dole, disclosed this during a press briefing on Tuesday in Maiduguri.

“This morning, we received a report about the gathering of Boko Haram terrorists around Kala Balge area of Maiduguri.

“I coordinated and I directed that the air component of the operation should go and address the problem.

“Unfortunately, the strike was conducted but it turned out that other civilians were somewhere around the area and they were affected.

“So far, it is a little bit disturbing; death has occurred. There are casualties; there were deaths and injuries but on the actual number of casualties, we would get back to you later.

“We are yet to get the details of the casualties. But we have some civilians that have been killed, others are wounded and we also have two of our soldiers that were also wounded.

“Some humanitarian staff of Medicines Sans Frontiers and some staff of International Committee of Red Cross(ICRC) were also affected.

“We are sending helicopters to evacuate those that were critically wounded, including our wounded soldiers,” Irabor said. 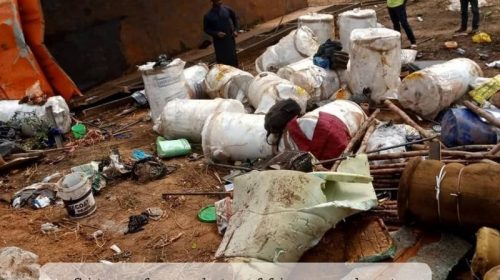 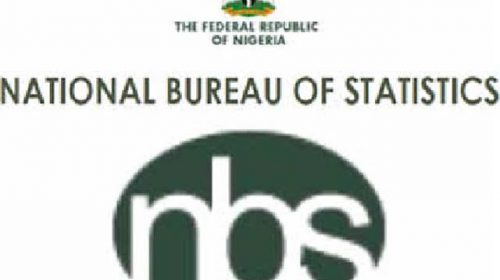 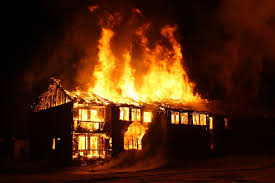 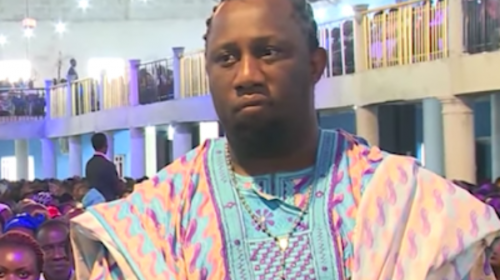