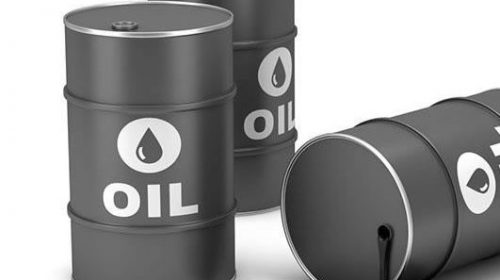 Amid continued pipeline vandalism in the country, petroleum products worth N15.71bn were lost last year, according to the Nigerian National Petroleum Corporation. Data obtained from the NNPC showed that petroleum products worth N1.71bn were lost in January; N1.83bn in February; N1.59bn in March, and N1.64bn in April. The value of products lost stood at N1.54bn in May; N1.40bn in June; N1.37bn in July; N1.67bn in August; N1.67bn in October and N1.29bn in November. No losses were recorded in September and December, according to the corporation. A total of 441 points on petroleum products pipelines were vandalised last year, compared to 1,484 points in 2019, the NNPC data showed. The corporation spent N53.36bn on pipeline repairs and management cost last year. “Products theft and vandalism have continued to destroy value and put NNPC at a disadvantaged competitive position,” the NNPC said in its latest monthly report. It said a total of 508 vandalised points was recorded between January 2020 to January 2021. The NNPC said in collaboration with the local communities and other stakeholders, it continuously strove to reduce and eventually eliminate this menace.