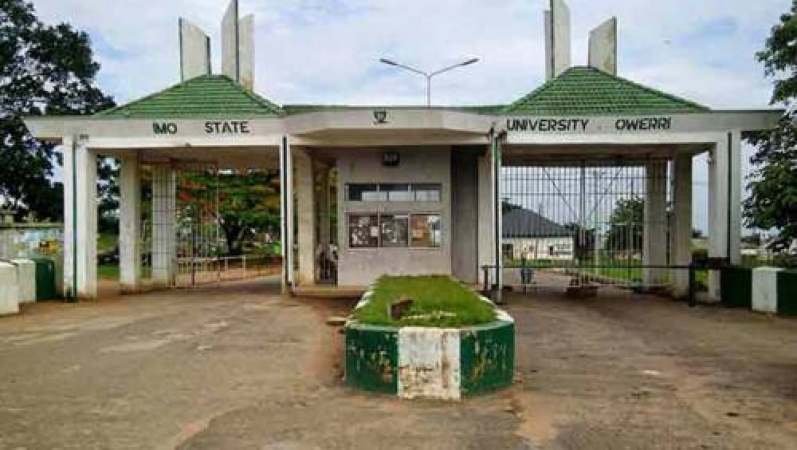 An undergraduate of the Imo State University (IMSU), Owerri, Kingsley Chiwueze, has been found dead, five days after he went missing.

Chiwueze, a 300-level law student, was on Monday declared missing after he failed to return back with his phone lines switched off.

The deceased, a native of Oguta Local Government Area of the state, was said to be deeply involved in students’ union politics.

He was said to have two weeks ago declared his intention to vie for the office of Senate President of the National Association of Imo State Students (NAISS).

The President of Students Union Government of IMSU, Arinze Oguike, who confirmed the development to our correspondent on Sunday, informed the corpse of the law undergraduate was found in the morgue of Umuguma General hospital, Owerri, on Sunday.

He said the students stormed the mortuary and the attendant told them the corpse was allegedly deposited by management of a private hospital, in Owerri.

The student leader said: “The attendant told us that his corpse was brought by people from a private hospital on Whetheral Road. We will go to the hospital to find out how they took custody of the student’s corpse.”

When contacted, IMSU spokesperson, Ralph Njokuobi, said he would communicate with the Vice-Chancellor, Prof Peter Akah, on the incident.

Imo Police spokesperson, Orlando Ikeokwu, said he had not been briefed on the incident.
News Express