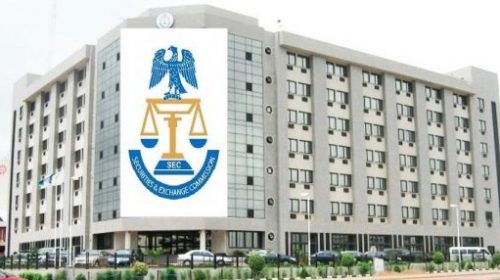 In a bid to ensure that financial crimes in the capital market are reduced to the barest minimum, the Securities and Exchange Commission has engaged staff of the Economic and Financial Crimes Commission on capital market training.
In an address during a one-day training tagged “ Enlightenment Programme on the Capital Market and the Investigation of Capital Market Complaints” which held at the Conference Room of the EFCC Lagos Zonal Command, Stephen Falomo, Director, SEC, Lagos Zonal Office, said the training was one of the strategies of the SEC to drive the development of the market, while also sharing knowledge with the EFCC to achieve a well-regulated market that is dynamic , fair and equitable.
Mr. Falomo stated that the special enlightenment program is aimed at intimating the officers of EFCC on the workings of the Capital Market in general and enhancing the investigative skills you might require to handle Capital Market related complaints.
According to him, “the Securities and Exchange Commission is the apex regulator of the Nigerian Capital Market. It is empowered by the Investment and Securities Act (ISA) of 2007 to regulate and develop the Capital Market. Organizing programs like today’s workshop is one of the strategies of the Commission to drive the development of the market while at the same time, sharing knowledge with a sister agency like the EFCC to achieve a well regulated market that is dynamic, fair and equitable.
“We are all aware that the EFCC is responsible for the investigation and prosecution of Financial Crimes and that a large chunk of complaints and infractions in the Capital Market can be deemed to be financial crimes. It is therefore imperative that the SEC supports the EFCC with up-to-date knowledge of the intricate workings of the Capital Market and some useful information on the investigations of financial crimes emanating from players in the Capital Market space. That is the primary focus of today’s program.
The SEC Director stated that it is also very important to point out that the relationship between SEC and the EFCC dates back almost two decades; that is from the beginning days of the EFCC adding that the two commissions have since continued to enjoy a cordial and mutually beneficial relationship.
Earlier in his remarks, the EFCC Zonal Commander, Lagos, Ahmed Ghali, recalled the existing relationship between both agencies, and charged the participants to take maximum advantage of the training.
According to him, “I assure you that the facilitators will throw light on a number of capital market matters, where you may be having challenges.” 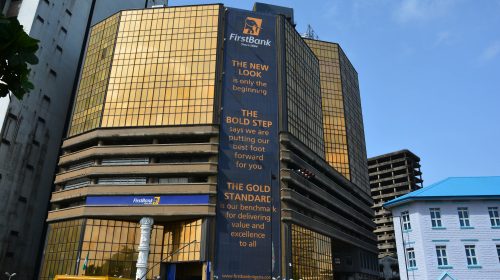 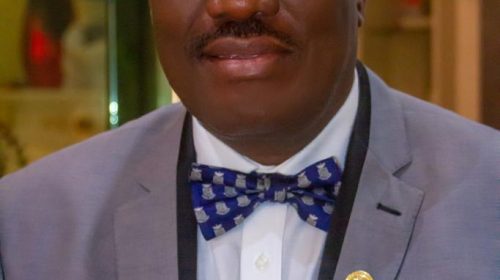 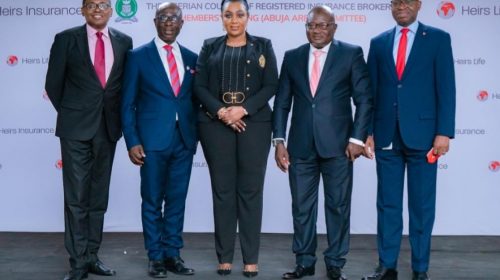